The race for the miles has begun for the skippers in the next Vendée Globe if they want to hope to have a place. Who was at the top of the list to be selected? Course au Large magazine issue n°84 can exclusively unveil the « official » table for the Vendée Globe. 14 skippers have taken the lead.

The enthusiasm for taking part in the Vendée Globe continues and it’s likely that the number of entries will be higher than the number of places available, which is limited to 30 by the Notice of Race. The skippers who completed the last Vendée Globe and those with a new boat will be automatically selected, meaning between 12 and 18 places are already taken. At worst, there are only 12 places, and at best 15, left available for other projects, whereas there are already 37 in total (read about all the projects already launched in Course au Large magazine) not counting those which are works in progress and not yet official.

If more than 30 skippers meet the registration requirements, the ones selected will be those who have covered the greatest number of nautical miles in the races of the Imoca Globe Series Championship with the following scale:

From each race, the skippers are credited with the distance of the miles indicated in the relevant Notice of Race. Even if the route had been altered, this is the distance used.

There’s already 14 skippers on the official list
Two races have enabled 14 skippers to collect miles. The Monaco Globe Series which was a two-handed race (the miles are divided by 2) and the Route du Rhum.

In this table, we have only selected the skippers likely to be the subject of the selection phase. For example, Jérémie Beyou or Alex Thomson, with a new boat, are automatically selected just like Arnaud Boissières or Fabrice Amedeo who completed the last Vendée Globe. The next race will be the Bermuda 1000 race which, although not evident from its name, will allow the Imoca skippers to collect 2000 miles. 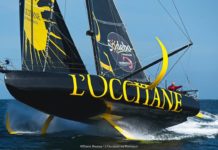 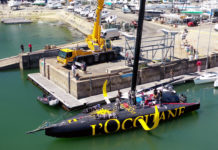 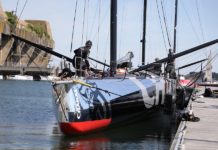 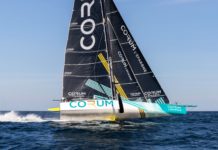 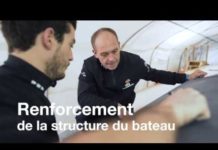 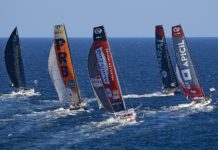 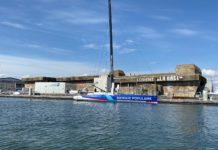 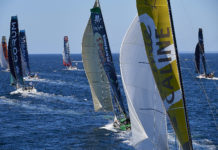 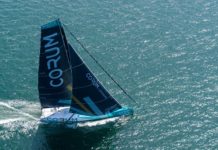 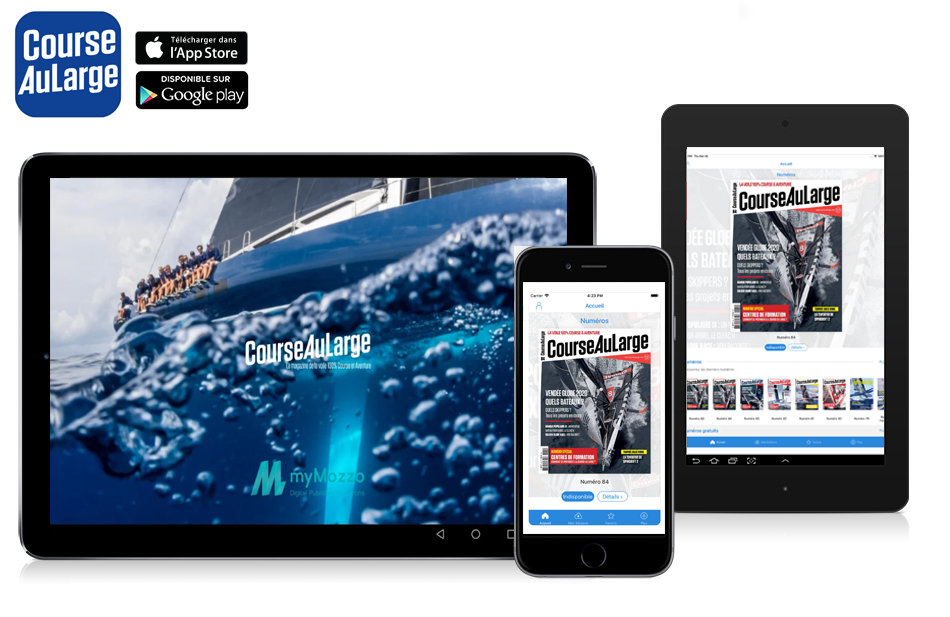 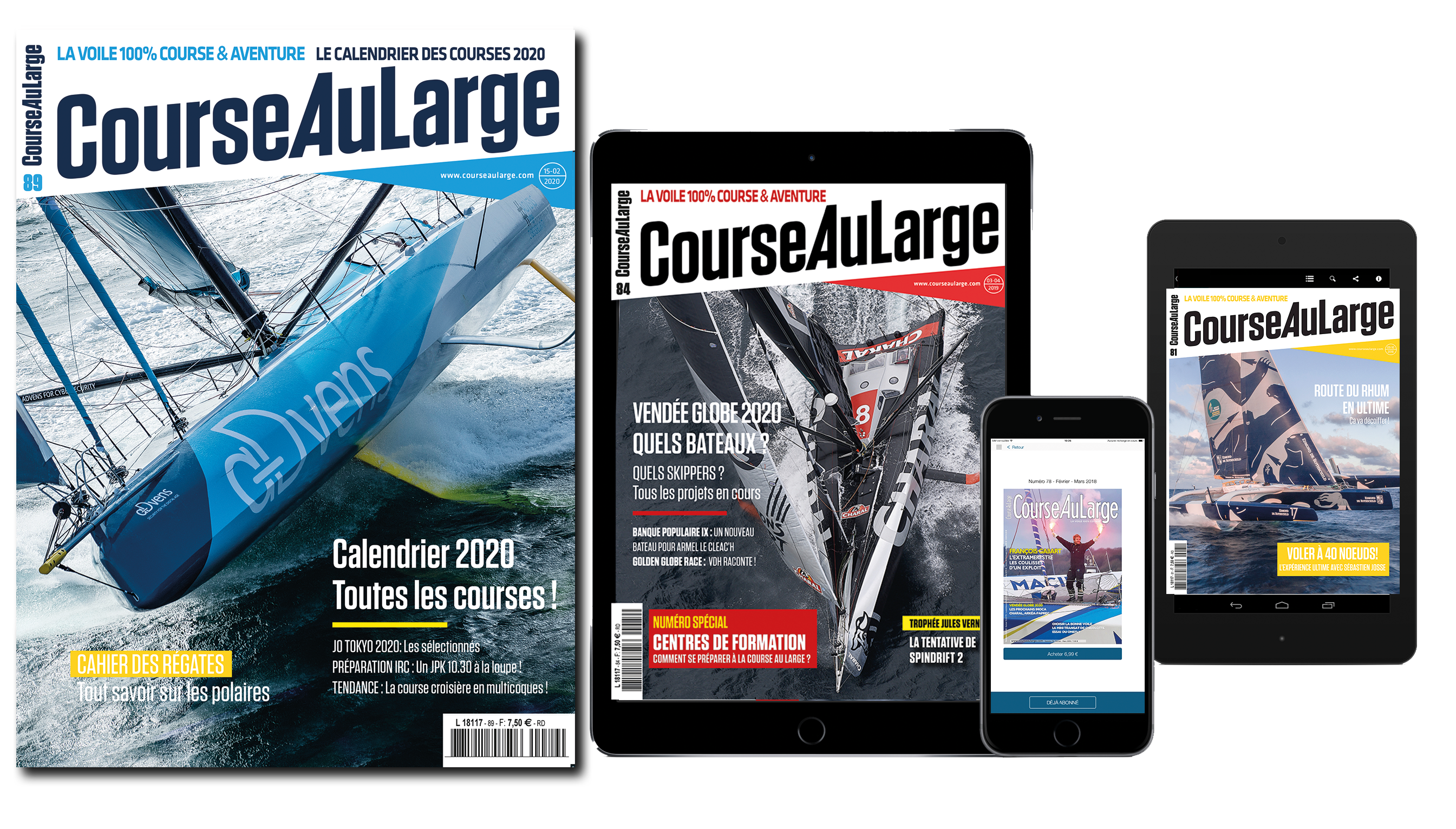